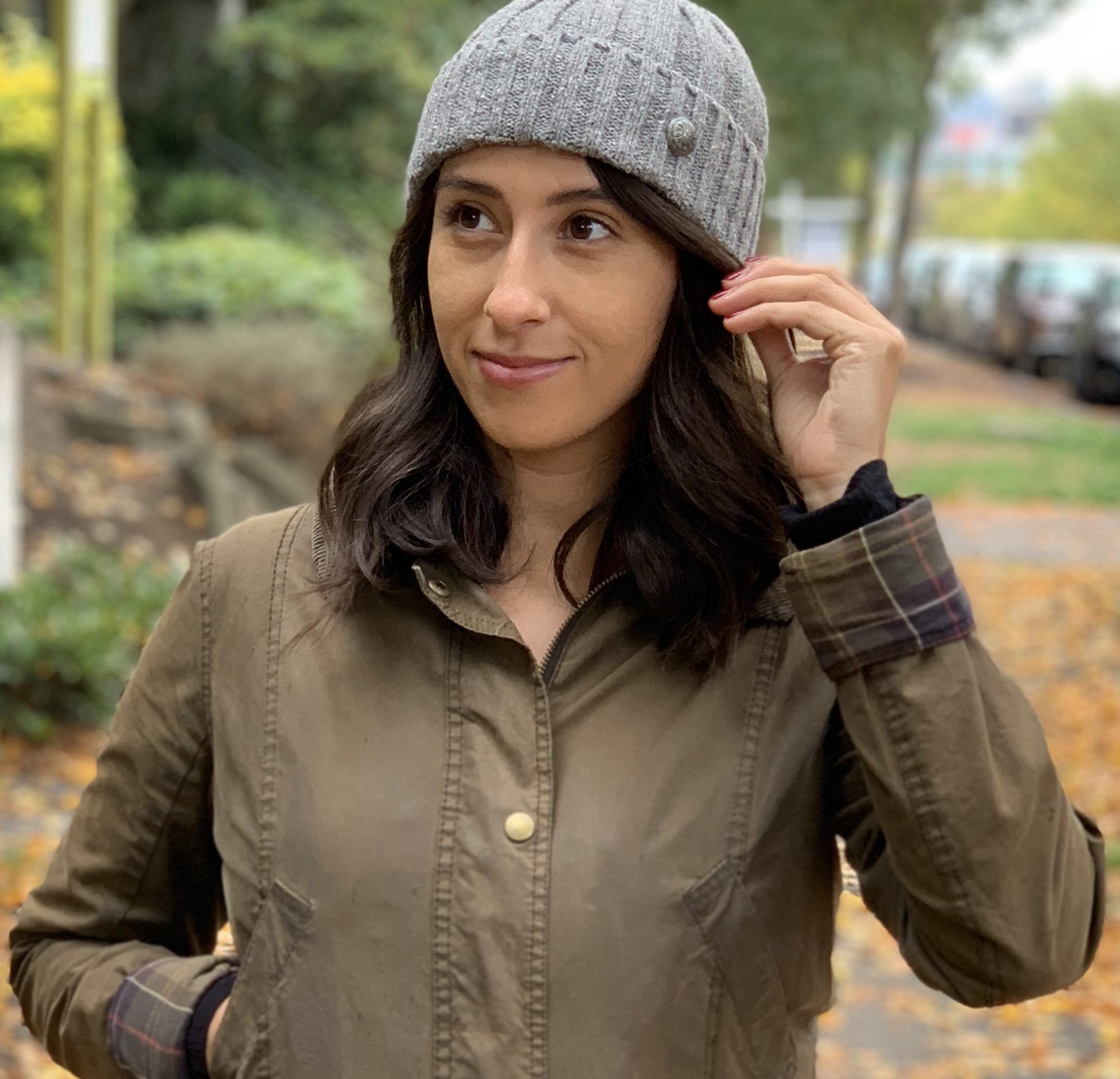 Sandy is an Emmy-winning producer based out of Los Angeles, California. She started her career as a photojournalist and made the switch to video after receiving her master’s from Boston University in 2012. In 2016, she was named to News Media Alliances’ “Top 30 under 30,” and was recently part of ASNE/NAHJ’s 2018 Emerging Leaders class.

When she’s not shooting, you can find her climbing some rocks.