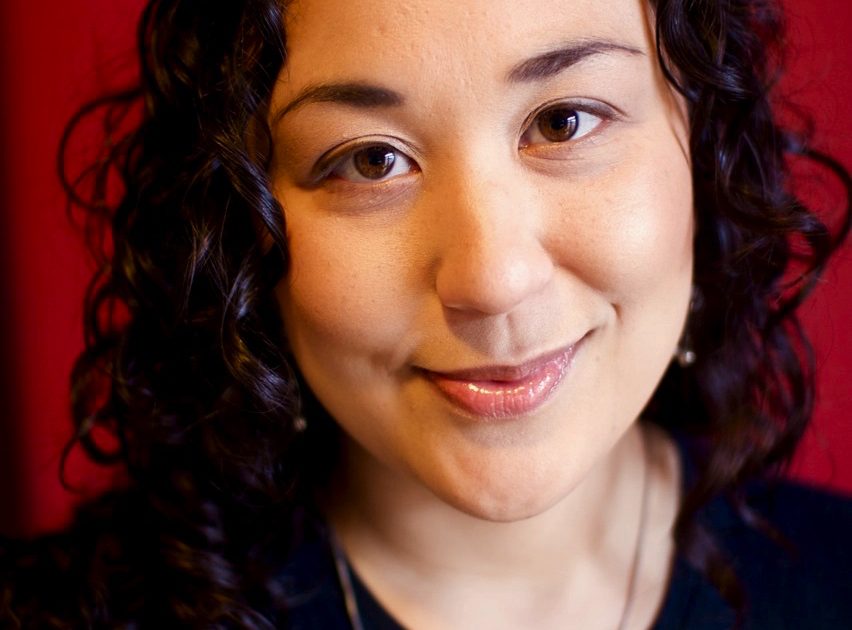 Nyier Abdou is a freelance video journalist, filmmaker, and multimedia producer. A longtime newspaper reporter, she worked in Cairo for more than six years, covering regional issues such as democracy movements, the Iraq war, the Arab-Palestinian conflict, and Kurdish issues in Turkey and Iraq.

In 2005, she moved back to the U.S. to join The Star-Ledger newspaper in New Jersey, where she worked for nine years and was among the first reporters in the newsroom to be trained in video journalism.

She later moved from print to video full time, going on to produce award-winning documentaries and news features with the paper.

Her work has earned her six New York Emmy awards, including best documentary and writing for her recent documentary, “Being George,” which was screened at several local film festivals.