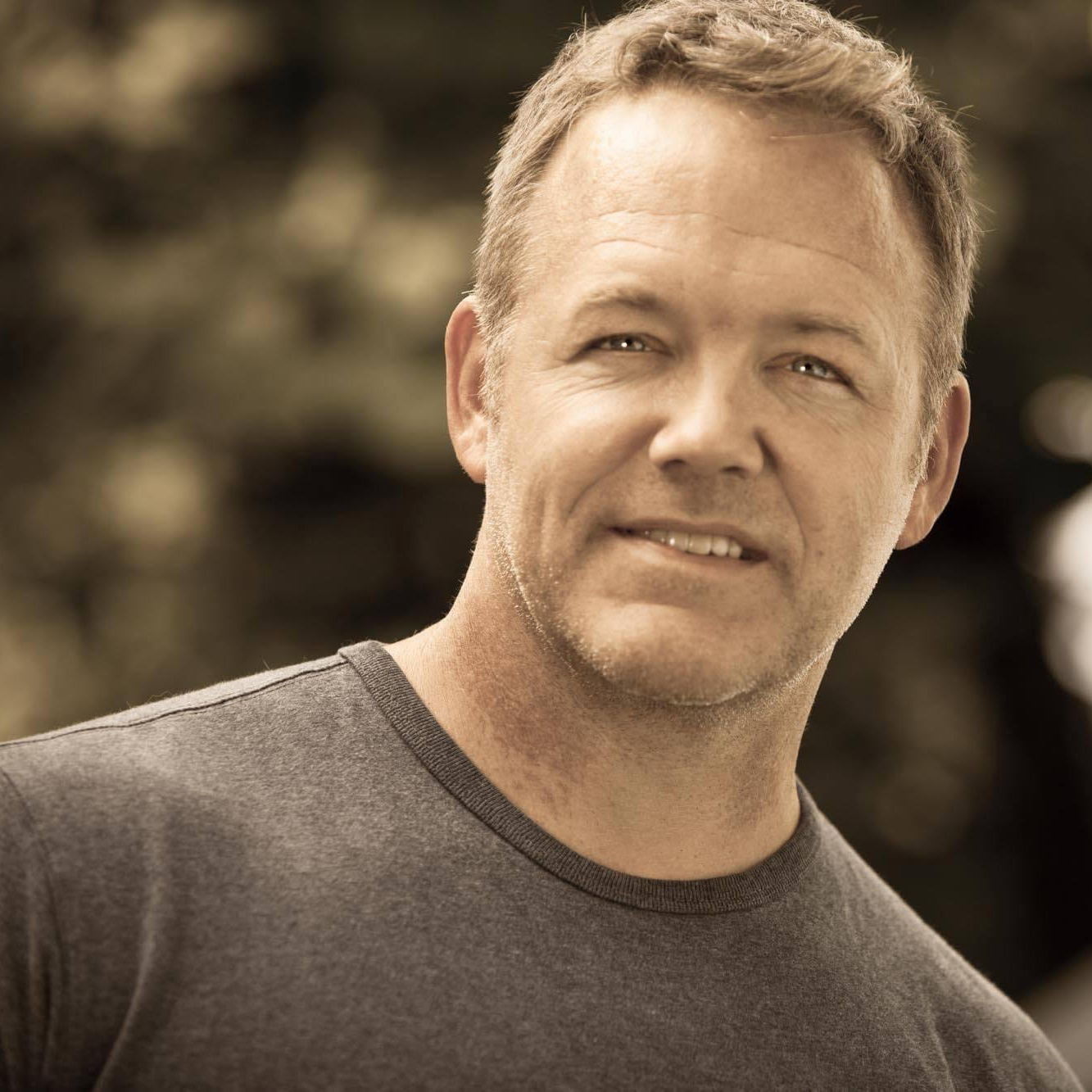 Those were the words of a profound photojournalist who helped
shape N. Scott Trimble’s worldview of photojournalism when he
first started out.
A graduate of Arizona State University’s Walter Cronkite
School, Scott worked at newspapers developing his expertise
as a photographer, writer, editor (and one time the circulation
director and press operator!) and helped pioneer video
production for Gannett at the Arizona Republic. He won awards
in cinematography and worked on motion picture productions,
music videos and commercials before heading back to news to
become photo director for MSN.com. Now based at Advance
Media New York, he produces multi camera productions,
bringing his skills as an award winning sUAS pilot into almost
all his assignments. He has won numerous AP and NPPA awards
in video and photography and was recognized by the Syracuse
Press Club for outstanding coverage of the Covid pandemic in
Central New York, and recently awarded an Emmy for a team
project investigating a rogue AA group that harmed many of its
members.
When he can get close enough to the ocean, he loves to surf and
SCUBA dive, and takes high advantage of hiking and biking in
the Adirondacks with his wife Jennifer, daughter Stella and their
Beagle Cheeky.