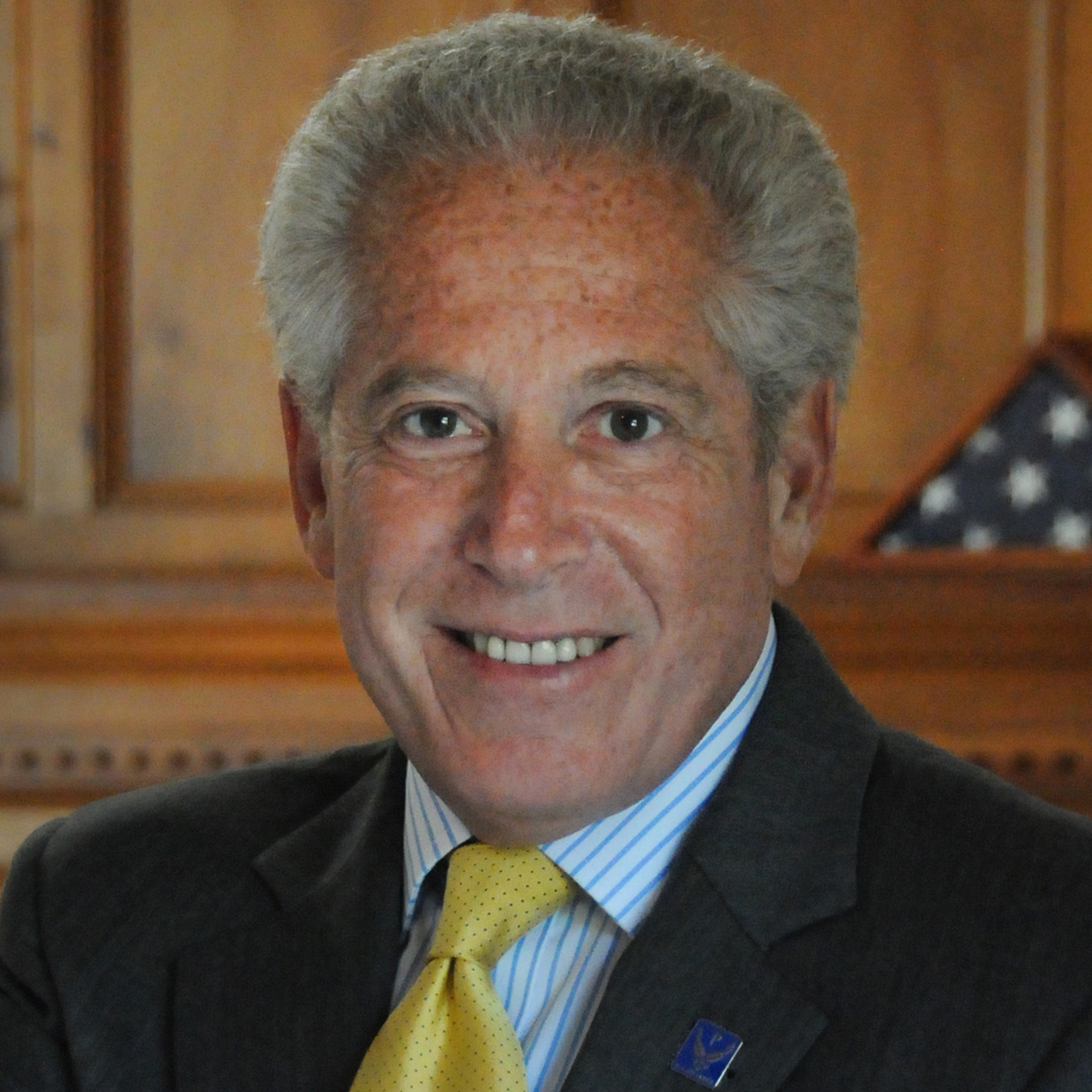 Mickey H. Osterreicher, Esq. is general counsel to the National Press
Photographers Association (NPPA). He is a member of the New York
State Bar Association Media Law Committee and the American Bar Association
Communications Law Forum. He has been a photojournalist
for over thirty-five years, working first for the Buffalo Courier-Express as
a still photographer and then at WKBW-TV, the ABC affiliate in Buffalo,
NY, shooting, editing and producing video. His work has appeared in
national publications and network news broadcasts.
As a lawyer, Mr. Osterreicher has been actively involved in such issues
as: cameras in the courtroom, the federal shield law and media credentialing
in the NFL, MLB and high school sports. He writes regularly for
the NPPA magazine as well as other online publications. He has been an
adjunct lecturer in Photojournalism at SUNY at Buffalo and an adjunct
law professor in media and the law at the University at Buffalo Law
School.