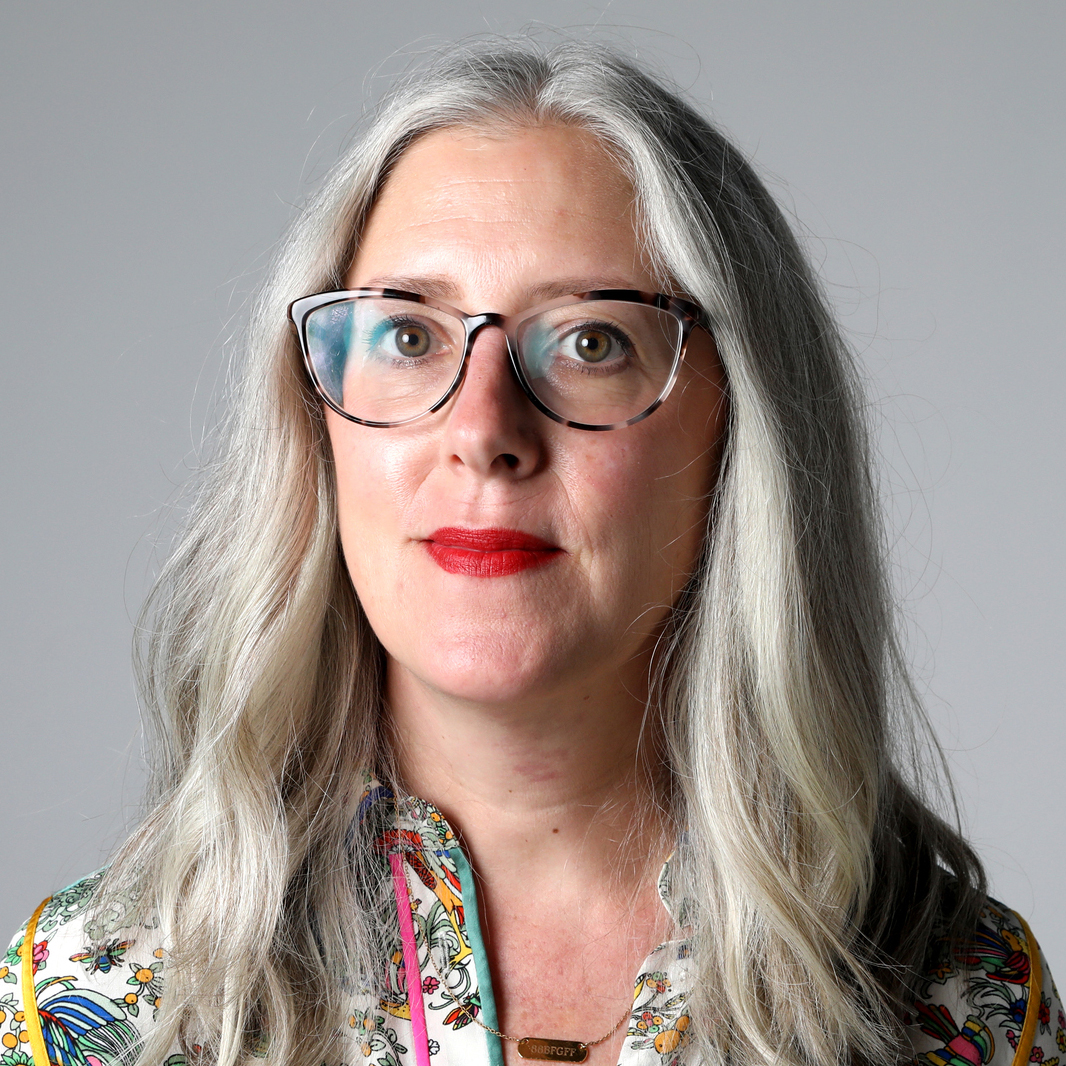 A documentary film producer and artistic director and
co-founder of Freep Film Festival, the Free Press’ yearly
documentary film festival. Her work has been awarded
numerous local and national awards including four national
Emmy awards. In 2018, she was part of the team that won
the Pulitzer Prize for Explanatory Journalism with a series of
multimedia stories focused on President Trump’s proposed
border wall along the U.S.- Mexico border for the USA Today
Network. In 2019, she was named Jim Gordon Editor of the
Year by the National Press Photographers Association. A
lifelong Michigander, she leads a team of eleven photographers, documentary filmmakers and picture editors.