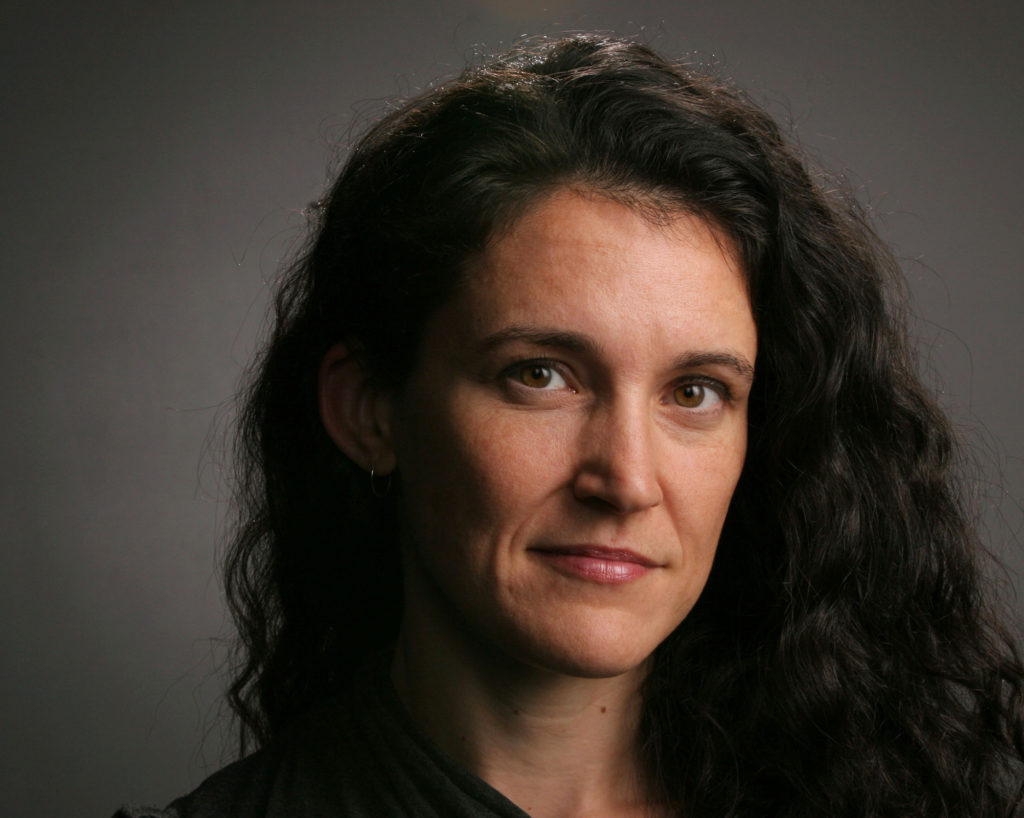 Kathleen Flynn is a New Orleans-based photojournalist and documentary filmmaker. Her work examines the causes and consequences of injustice. Flynn has spent nearly 20 years as a working journalist, including a decade at the Tampa Bay Times and three years at NOLA.com | The Times-Picayune. She has covered in-depth community journalism, veterans issues throughout the country, the aftermath of Hurricane Katrina, the tsunami in Thailand, immigration in Mexico, post-conflict Liberia, India’s booming pharmaceutical industry, and the war in Afghanistan. Her work has been recognized with six regional Emmys, honors from the Overseas Press Club, World Press Photo, Pictures of the Year, the National Press Photographers Association’s Best of Photojournalism, and with a Casey Medal, which was awarded for the nation’s best reporting on children, youth and families.

In 2016, Kathleen was the Multimedia Photography and Design Fellow at the S.I. Newhouse School of Public Communications at Syracuse University.