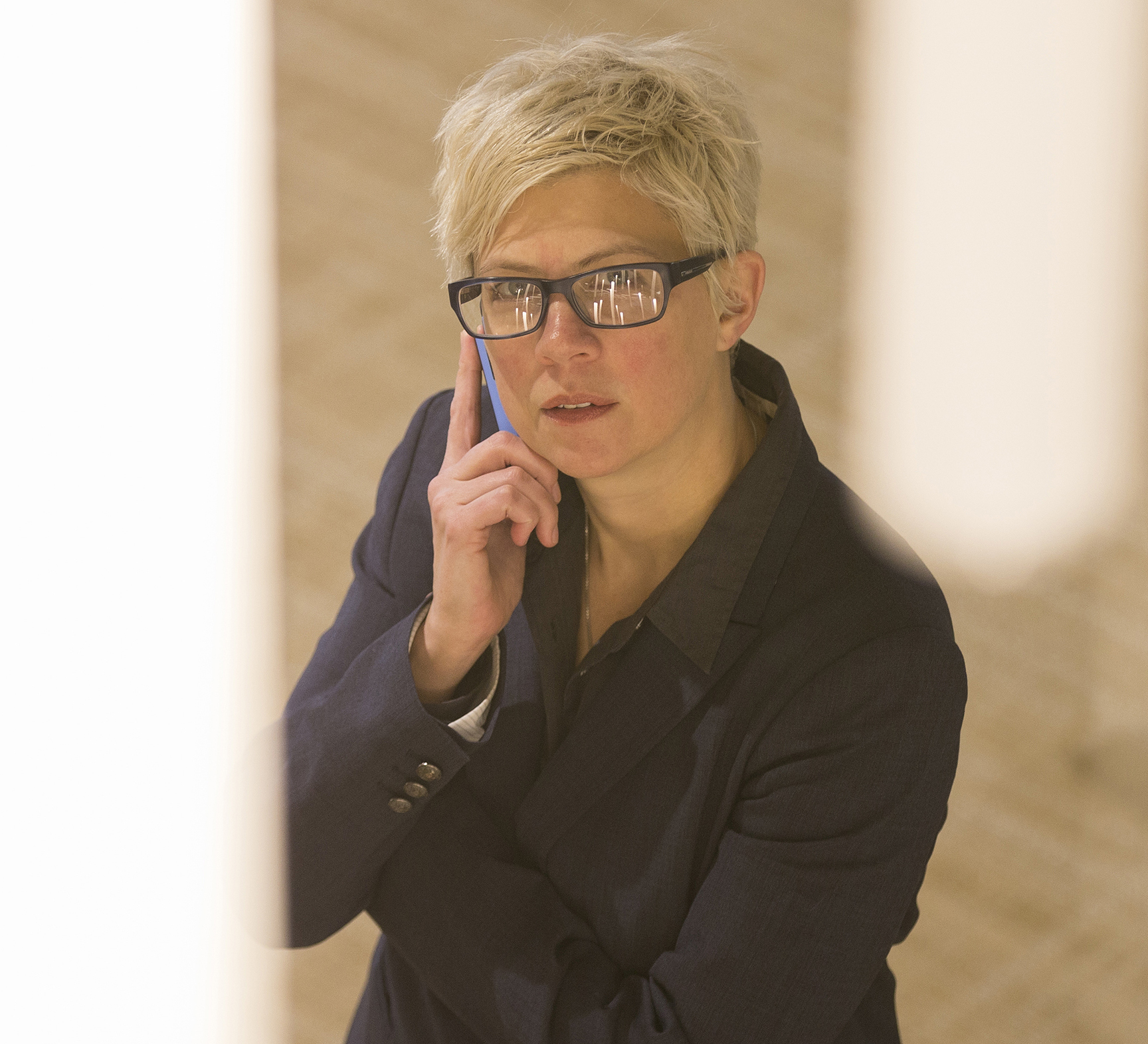 As the Senior Multimedia Producer/Editor for the Star Tribune Jenni Pinkley is responsible for overseeing video production from spot news and programming to documentary video that accompanies projects. Jenni works with visual journalists and reporters to find the strongest multimedia targets and strategize about the best approach. Jenni has served as a multimedia coach and speaker at a variety of workshops over the past several years. The Star Tribune video department has received several industry awards including the National Edward R. Murrow and regional Emmys over the past several years.