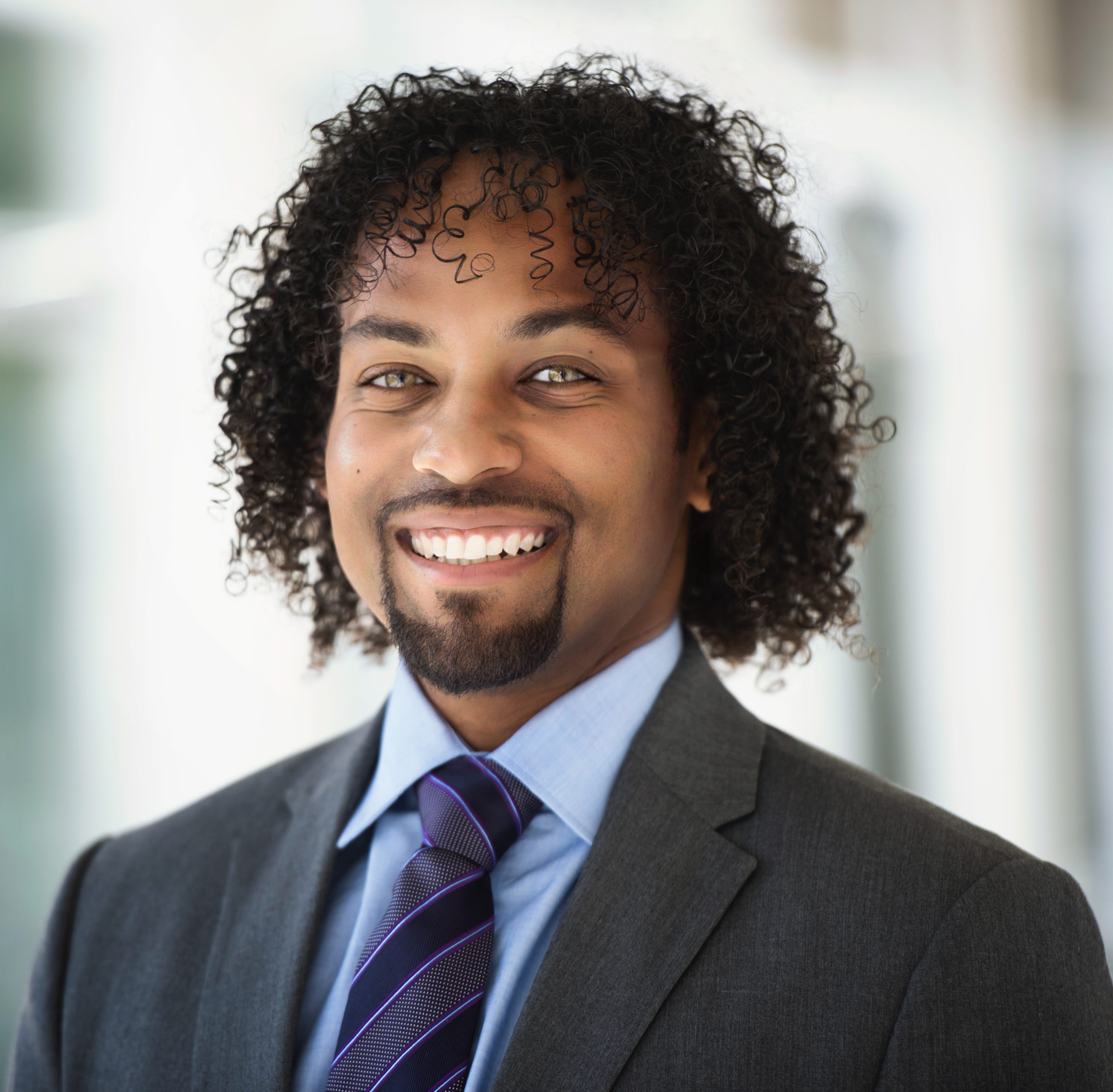 Jarrad Henderson is an Emmy-award winning video producer and award-winning visual journalist and filmmaker who is respected for working strategically and efficiently with creative teams or independently in a deadline driven environments. Jarrad is a 2018 Fellow with the Donald W. Reynolds Journalism Institute, an Adjunct Professor at Georgetown University’s School of Continuing Studies and the Chair of the National Association of Black Journalists — Visual Task Force.

Jarrad currently works as a Senior Video Producer in the Video franchises and Special Projects unit at USA Today where he has had the opportunity to cover the 2018 Winter Olympics in Pyeongchang, South Korea, the 2016 Presidential Election and the Met Gala.

Jarrad also produced and edited a 3-part series on the barrier facing recently released people entitled, “Re-entry Back to Society, or Back to Prison?” which earned him an Emmy and was a Livingston Award finalist in 2017 for his part in the National reporting on PTSD and Veteran suicide.