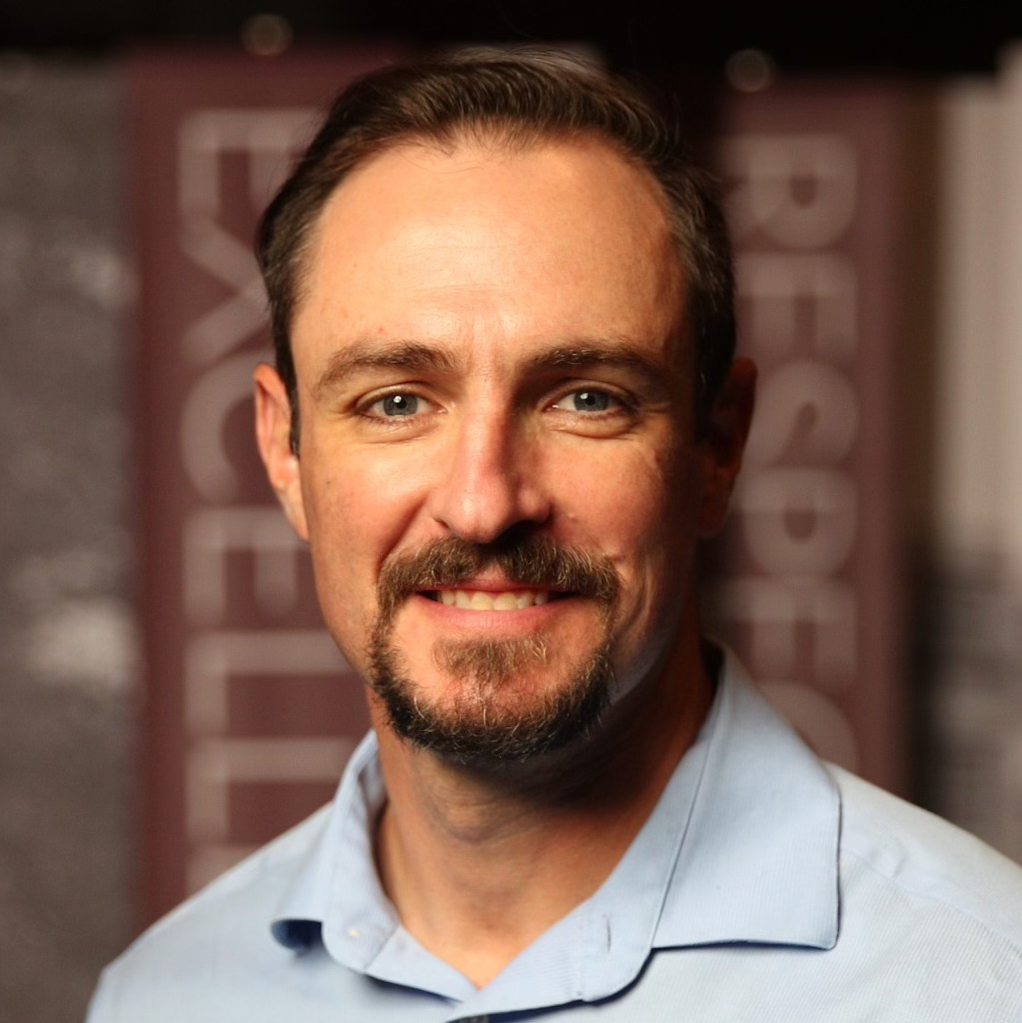 Previously he was deputy director of photography at the Austin American-Statesman and a staff photographer at the San Diego Union-Tribune, specializing in video and multimedia. In 2009 he was named NPPA’s Best of Photojournalism Photographer of the Year for smaller markets while at the Arizona Daily Star, and was
Arizona Photographer of the Year in 2008 and 2009. In 2010, James started working with video in addition to still photography, he is a 9-time regional Emmy award recipient. Additionally, 2012 brought two awards for multimedia from Pictures of the Year International and one for NPPA’s Best of Photojournalism. In 2013, “Health Care 911”, an interactive Ipad project, was the winner of Pictures of the Year International’s Best eBook, as well as runner up for Best of Photojournalism’s Tablet/Mobile Delivery Project. Download “Health Care 911” on the ipad here: http://bit.ly/13oqDiT . James is bilingual, majoring in Spanish and Latin American Studies at the University of Kansas, and has lived in Ecuador and Costa Rica.