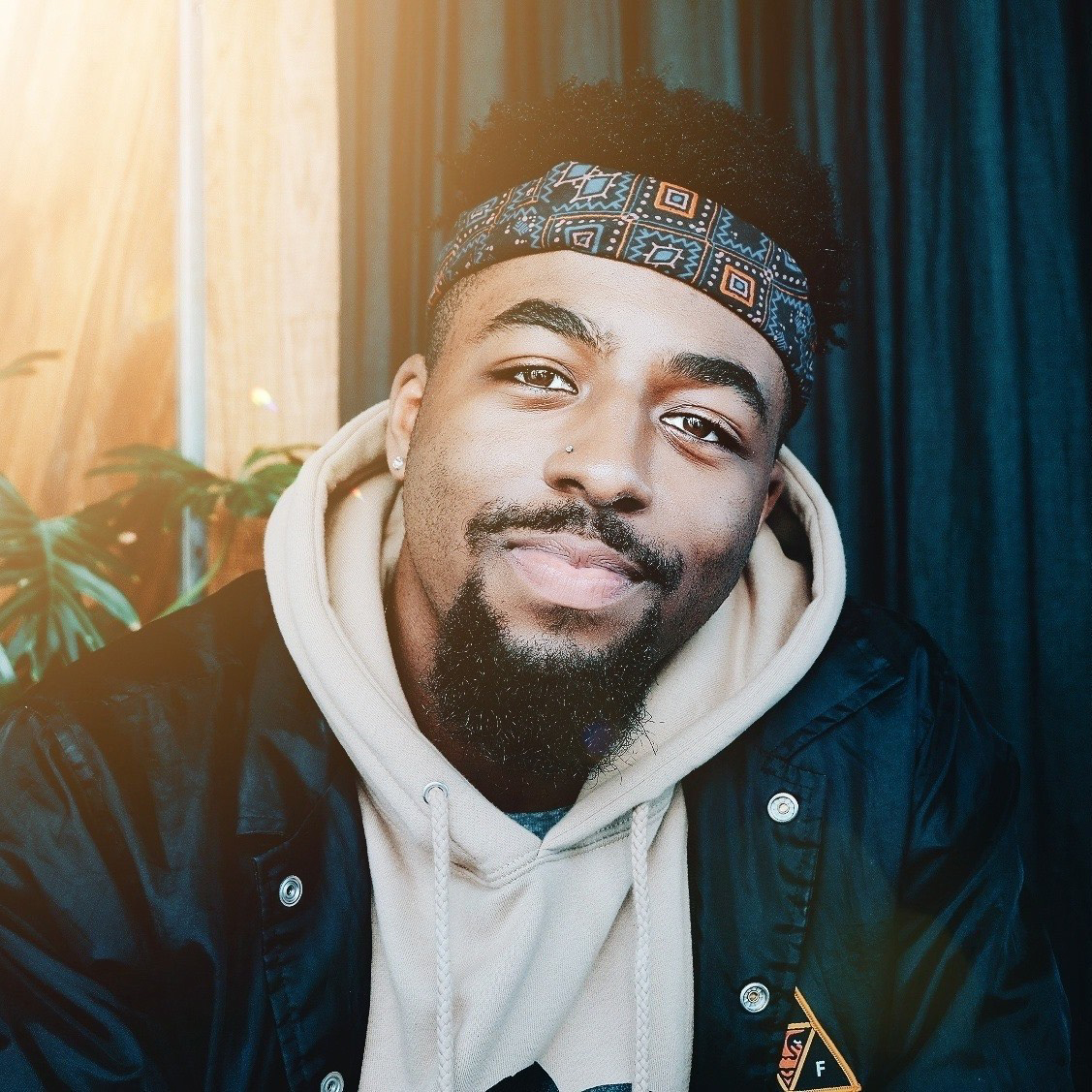 Eric Jackson, born and raised in Los Angeles, CA received his
Bachelor’s degree in Television Radio & Film with a minor in
Information Management & Technology, as well as his Master’s
degree in Multimedia, Photography, & Design—both from
Syracuse University.
Since launching Black Cub in Syracuse, Eric has helped build
the Salt City Market’s brand, won an American Advertising
(ADDY) award for the campaign, Put the “U” back in Syracuse,
and has worked with LG and Netflix on campaign videos. He is
most excited about the start of his program, Life Through My
Own Lens, aimed at teaching 7th-12th grade kids how to tell
their stories through the same sort of knowledge he picked up in
college and is using at his company.
Eric is currently living and operating in Syracuse, NY and has
large plans for developing Black Cub as a means to give back to
the this city and to this community.
Co-Owner and CEO of Black Cub Productions