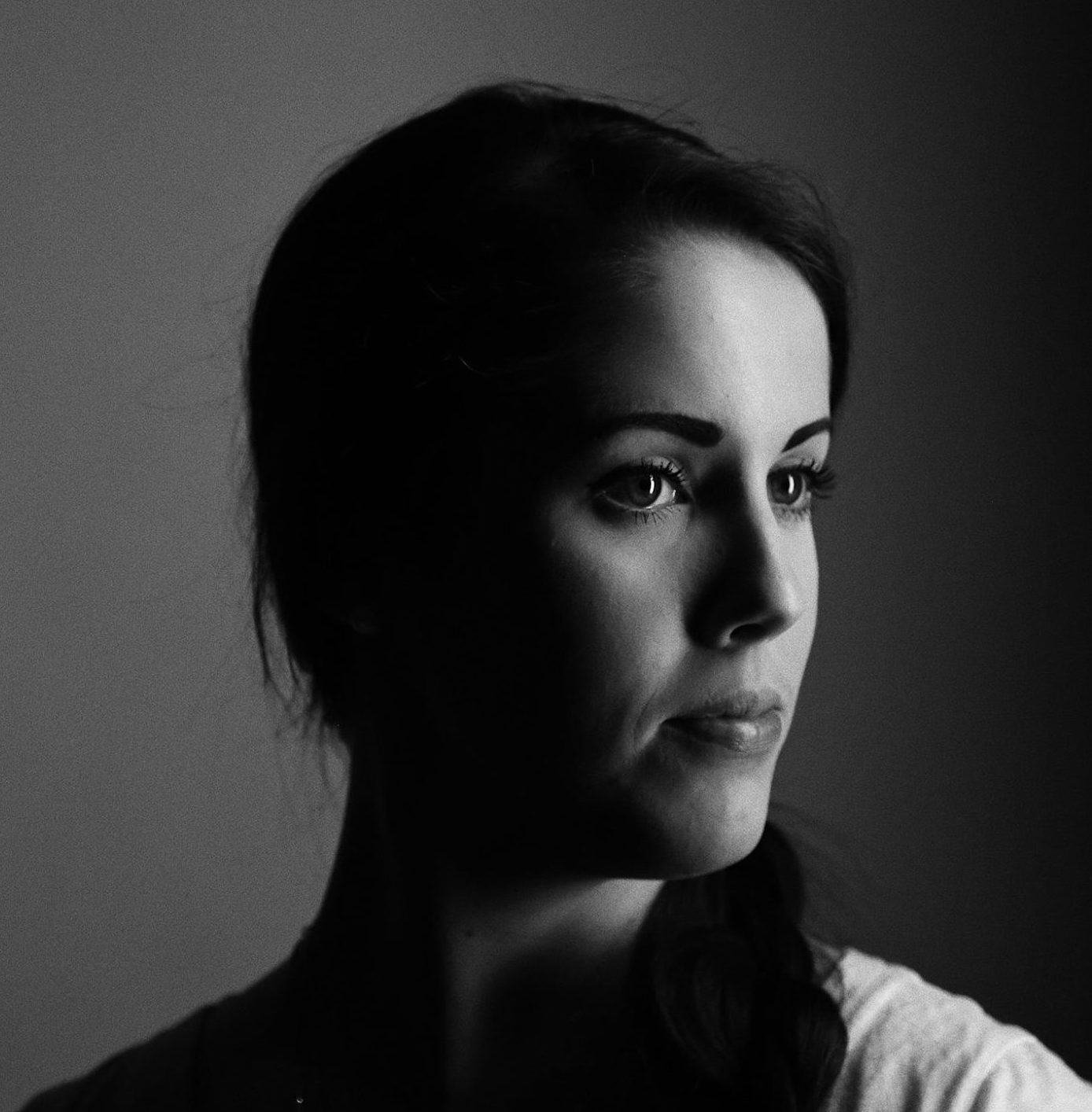 Colleen Cambier is a recent graduate student from the S.I. Newhouse School of Public Communications where she focused on Video Production and Video Editing. Originally from Tampa Bay, she came up north to study Photojournalism at Rochester Institute of Technology. As a video journalist, Colleen strives to educate others with her work. While studying at the RIT, Colleen became involved with the National Institute for the Deaf and began to learn the language and culture, ultimately earning her minor in ASL and Deaf Studies. Learning about Deaf culture and the pride this community has to be deaf, as well as, the opposition to cochlear implants, was eye opening and something that Colleen felt must be shared and explored. Currently, she is working on a film documenting a young man, Wesley, receiving his second cochlear implant at age 20. Over this past year, Colleen has documented Wesley’s newfound hearing and how he adjusts to having two implants that are four years apart, causing a frustrating imbalance. The film will also highlight the stereotypes and assumptions that the Deaf community experiences on a daily basis.

Her work has been published by the Tampa Bay Times, CardioKinetix, and Syracuse University. She has also had group exhibitions at Gallery R in Rochester, N.Y. and Light Work in Syracuse, N.Y.

Colleen is fond of breakfast foods and spending time by the water.