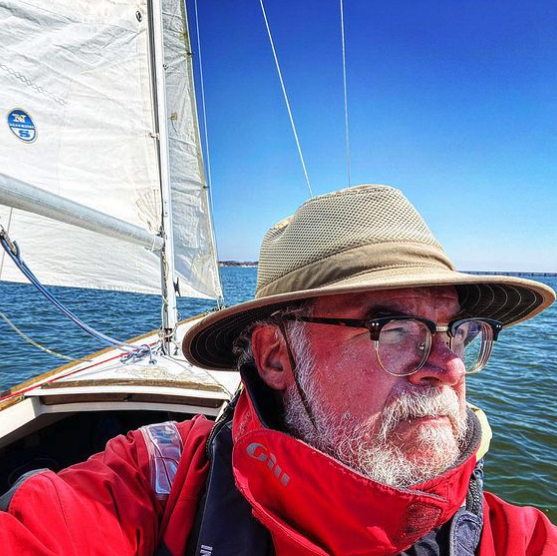 Chuck Fadely is a recovering multimedia journalist who quit newspapers to go cruising on a sailboat.

Before becoming a boat bum, he was most recently an Emmy-winning multimedia producer at Newsday in New York. Prior to Newsday, he contributed to four Pulitzer-winning stories in a long career as a photographer, picture editor, and videographer at the Miami Herald, where he conceived, built and ran a video department.

In training workshops around the world, he has taught hundreds of photographers and reporters video storytelling skills.